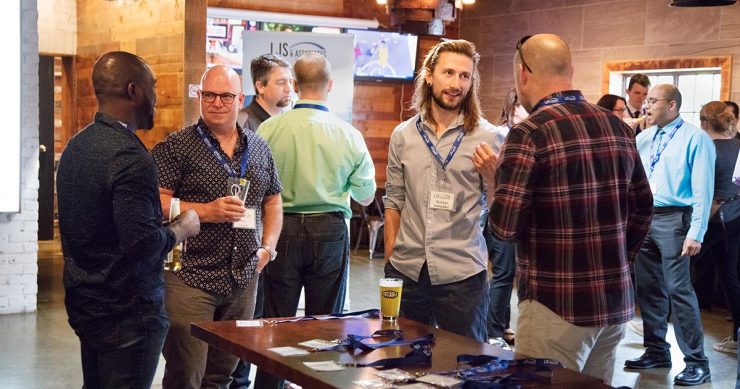 At a recent business mixer hosted by LJS people discussed the impact of “boss vs leader” and the appropriateness of each in its own time.
What’s the difference between a boss and a leader? Who would you rather be for your employees – their boss or their leader? A boss is someone who demands respect but may not have necessarily earned it. Someone who speaks in an imperative tone without considering anyone else’s opinions is a boss. Bosses are too worried about the present. They cut people like diamonds and expect things to be done, no matter what. They instruct, not teach. The company’s profit margins are the only matter of concern for bosses. They find a sense of happiness in the fact that they hold superiority over someone and enjoy displaying and exerting their power.

On the other hand, leaders are people who’ve earned respect. Leaders inspire people to perform. They are patient individuals who value their employees and treat them equally. They have a “Let’s do it” attitude as opposed to a “Do it?” attitude. They have a vision of how they want things but incorporate other people’s ideas into their vision. The company’s profit margin is their priority, but not their only concern. They are empowered from within and don’t need to treat someone inappropriately to feel that way. They are listeners and developers.

A boss is someone who has a “perform or perish” approach. Whereas, a leader tries to encourage people to perform to their best potential. Leaders walk with you while bosses walk ahead of you.

Great people know when to be a boss and when to be a leader. Leading while maintaining a level of control over the organization is the real trick. Leaders are master manipulators. They know how to get things done without forcing or dominating people. You can be a good boss and a good leader if you understand how to tactfully handle situations without compromising on the main motive of the company. In the words of Theodore Roosevelt, “Speak softly, but carry a big stick; you will go far!” Once you use that, you can be a boss and a leader at the same time. 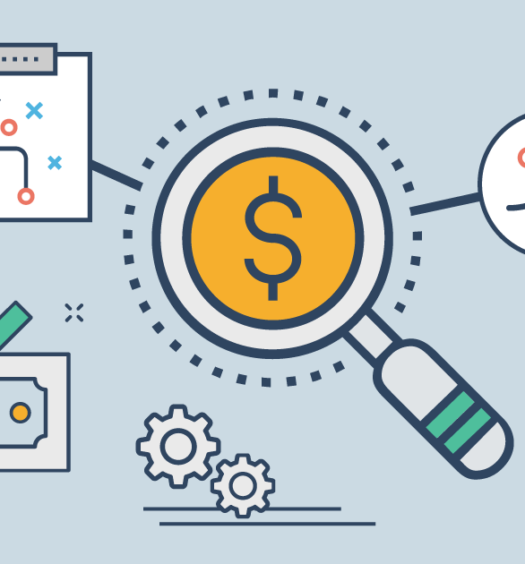 Who, What, When, Where and Why of Pricing

Read More
Who, What, When, Where and Why of Pricing 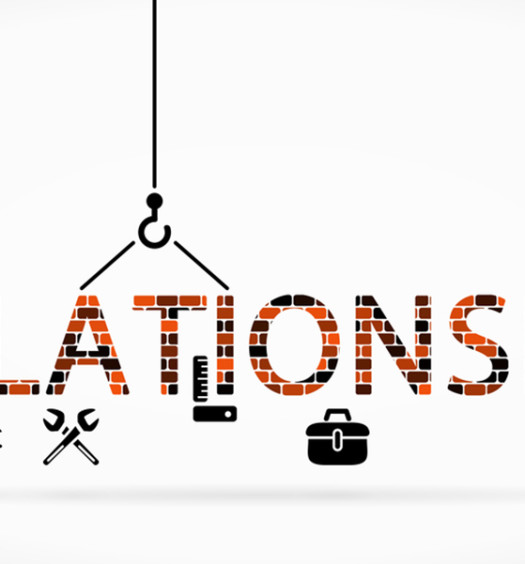