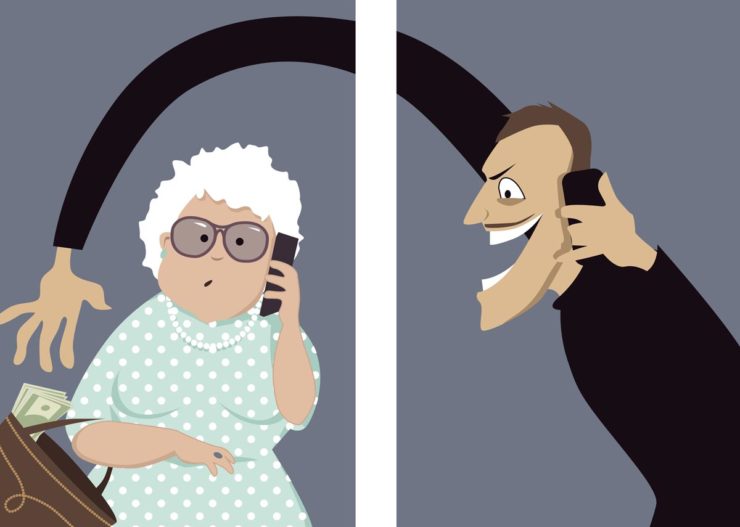 CRA Scam Not Just for Seniors

CRA Scam Not Just for Seniors

It’s not a new issue however the people behind the widespread CRA scam have begun widening their net. Until recently the scam had been regulated to mostly people who were advanced in years but that has since changed. Many people of all ages have reported getting suspicious phone calls and emails from the CRA to ask for money. Oftentimes the phone numbers and e-mails that these correspondences come from appear to be legitimate however this is not the case. A target will usually receive a call or e-mail from the apparent “CRA” to then be asked for money in more than one form. One victim has recently reported that they were asked to pay their debt in iTunes gift cards.

In light of these occurrences we at LJS would like to offer some advice on how to avoid fraud. When dealing with the CRA it’s important to know that they will not:

Other questions you should ask yourself:

If you do find yourself experiencing this scam calmly end the conversation, if you have call display take down the number and then report it to the Canadian Anti-Fraud Centre at 1-888-495-8501. 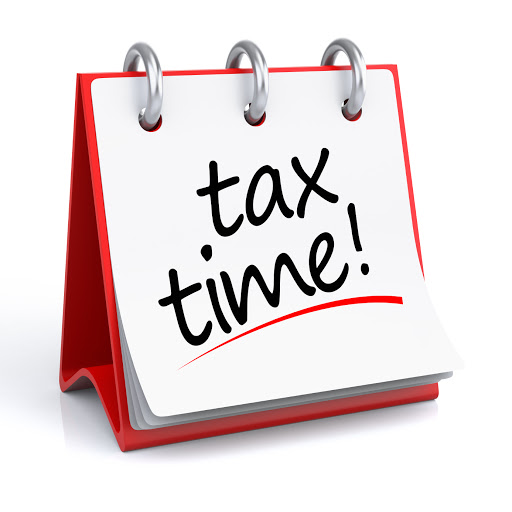