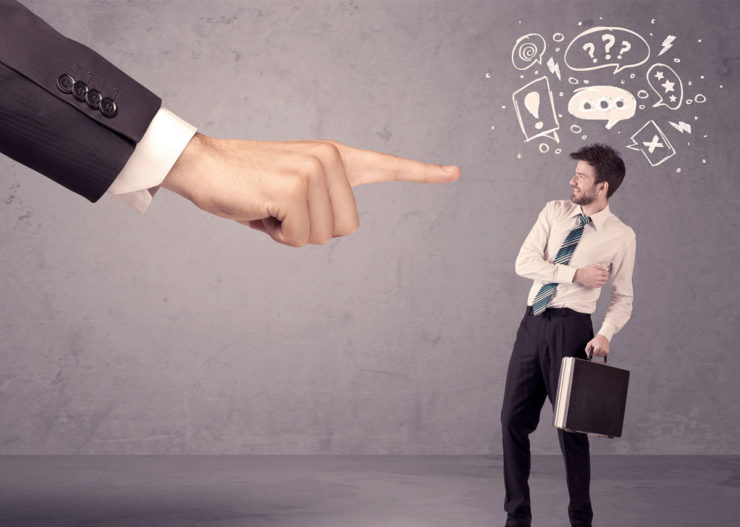 I know your situation. Your boss isn’t interested in your work unless they are micromanaging every move you make. Better yet they listen to your idea, tell you why it won’t work, and later present it at a meeting as their own. Well believe it or not you’re not on your own. According to Gallup’s State of the Global Workplace study, half of all employees have quit a job, at some point in their careers, to get away from a boss.

A big thing to remember is that even though your boss might not make the greatest manager, that doesn’t automatically make them a bad person. While it may seem that your boss has nothing better to do than peer over your shoulder while you write your latest report, there may be something else that is causing them stress. Try to give your boss an avenue to discuss what’s bothering them. If you give your boss a chance to express their frustrations, they might be willing to hear yours.

The next step is to take a good hard look at yourself. No one wants to admit it, but there’s a good chance you’re not helping the situation. Think about what your boss has criticized about you recently. Maybe you’re legitimately annoying them. Also, find out from your co-workers how they best get along with the boss and try to do the same.

If you get this far, it looks like you might not be that annoying after all. All kidding aside, it’s time to have a difficult conversation. The best time to have it usually comes up when you’re already talking about something that didn’t go well. This is a good opportunity to get to the root of your problems. If it just isn’t happening, you might have to invite your boss out for lunch. Make sure you let them know you have something important to talk about.

Like I said before, you’re not alone. You might not even be alone in your office. See how your co-workers feel about the boss. If you have a consensus, go see HR. This option can be a tricky one, though. Your boss’s bosses or HR are going to be reluctant to do anything unless you can prove your boss is costing them money. Make sure you and your colleagues are on the same page. It will be much harder for HR to ignore multiple complaints.

If none of the above solves your problem, you’re basically left with one of two options: you move on, or they move on. Option one: wait for your boss to leave. While this may be effective, it can cause you to become disenfranchised at work and home if used too long. Option two: leave. Start working on your resume. It’s much easier to become employed while you’re employed.

Finally, remember just because they might be a bad boss that doesn’t mean they are a bad person. Often, if many good people leave a company because of a manager, that manager might find themselves out of a job. 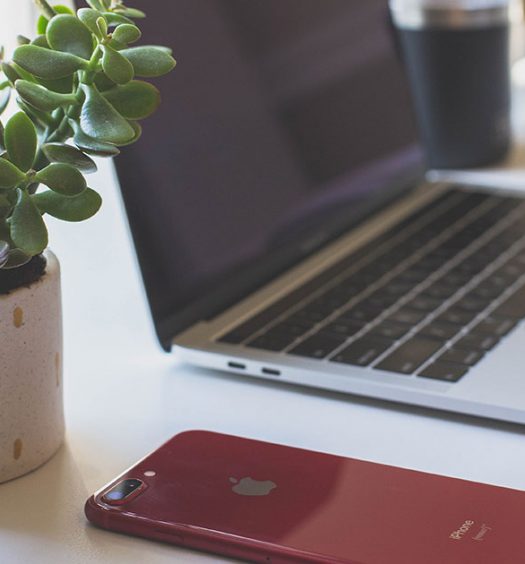 COVID-19 and Working from Home 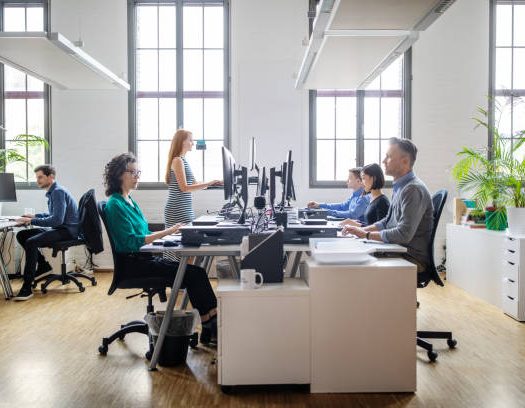 Covid-19 Through an Employee Perspective