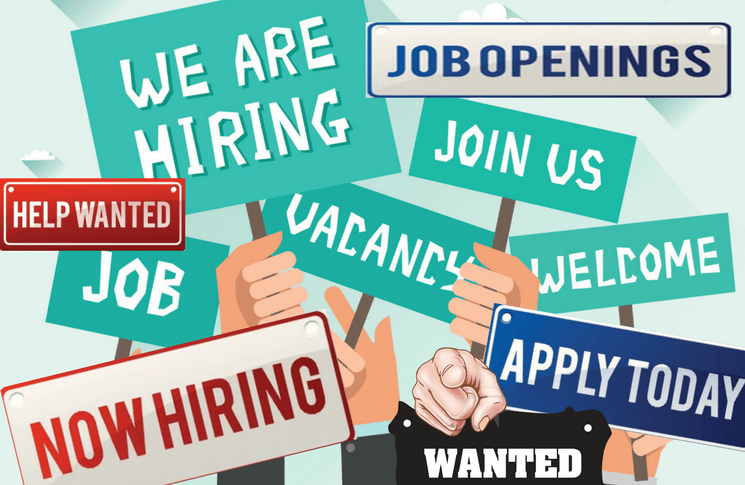 We have a problem

We have a problem

Labour Shortage and Its Effect on Canada in the Future

There is no denying that we have a problem: there are approximately 870,000 vacant jobs in Canada today, constituting a major labor shortage.

A cursory Google search will tell you exactly how widespread this shortage remains1From airlines and restaurants to slaughterhouses, Canada’s worker shortage is spreading rapidly | CBC News, which industries are hit hardest 2 Labour shortages: These are the Canadian industries that need workers | CTV News , and the relatively incredible lengths employers are reaching to find new staff  3 Desperate employers dangle signing bonuses to lure in workers | CBC News .There’s almost no disagreement when it comes to the severity of the situation.

The causes of this shortage, the economic and social conditions that allowed it to flourish, and mechanisms for relieving the pressure, unfortunately, make up a complex and politically thorny nexus of much less agreed upon ideas; some factual, some less so.

About one million workers have left the Canadian economy since 2008/2009 and as working Canadians age rapidly, we’re likely to see more job vacancies in coming years rather than less 4Squeeze Play: Higher wages alone won’t solve Canada’s labour shortage problem . Unemployment rates have nearly rebounded to pre-pandemic levels, meaning there is no glut of young Canadian workers lingering on employment benefits instead of pursuing paid work, despite a great deal of speculation. Frankly, it would be easier if this were true.

The reality is that this labor shortage has been many decades, policies, and problems in the making, and it’s not going anywhere any time soon.

In the coming weeks, LJS & Associates is going to carve a path through the thorny nexus that seems to surround this topic and dig into the particulars that actually matter to you, our clients: where did the workers go? And what do we do now? 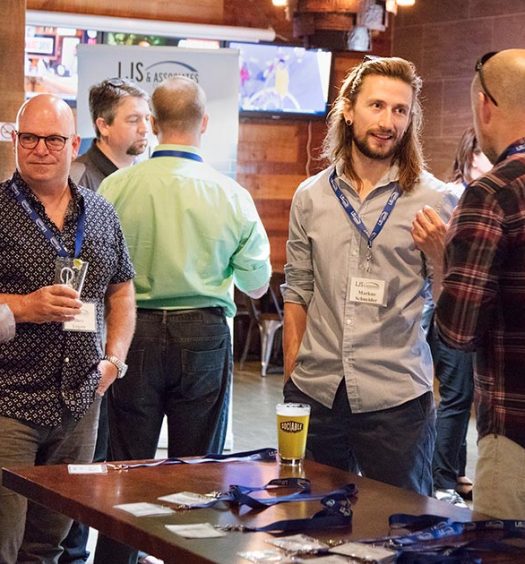 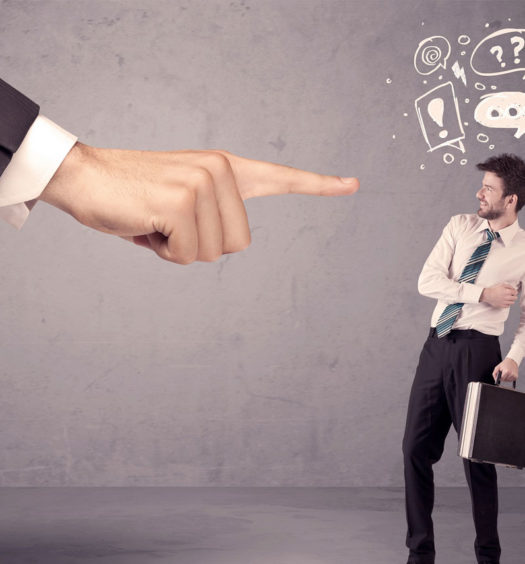 Read More
How to Stop Hating Your Boss