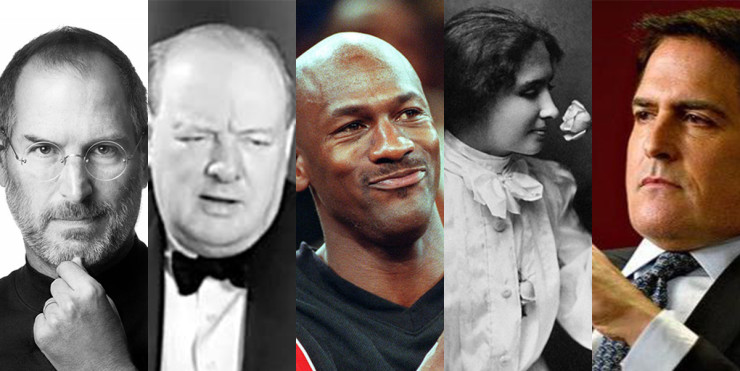 To build a great team, you must first be a great leader. History has shown us that it takes a special kind of leader with unique skills to successfully build great companies and teams.

From Henry Ford to Steve Jobs, Sam Walton to Richard Branson and Ray Crock to Col Saunders himself: All successful leaders that built successful companies, but had to build a successful team first.

Building a successful team takes more than luck and timing. You need to understand the art of people, and know how to maneuver them into the right spot at the right time.

Here are some insights from some of the most successful leaders about building a successful team.

Steve Jobs on hiring: “I think it’s the most important job.” To say that Steve Jobs goal of hiring the best would be an understatement. He expected people to do great things and together they did great things.

Sir Winston Churchill on forward momentum: “Success is walking from failure to failure with no less enthusiasm.” Living by the motto that it is the courage to continue that counts, Sir Winston Churchill went from being the Prime Minister of the United Kingdom to one of the greatest wartime leaders of the 20th century by having an entire nation believe in him.

Helen Keller on achievement: “Alone we can do so little; together we can do so much.” A successful author, political activist and lecturer, Keller was the first deaf blind person to earn a bachelor of arts degree.

Mark Cuban on open offices: “Open offices keep everyone in tune with what is going on and keep the energy up. If an employee is about privacy, show him or her how to use the lock on the bathroom.” Cuban has cemented himself as everyone’s favourite billionaire.

Successful teams don’t just happen. You need to build, work together, fail, learn, rinse and repeat. It doesn’t matter how many times you fail. You only have to be right once. 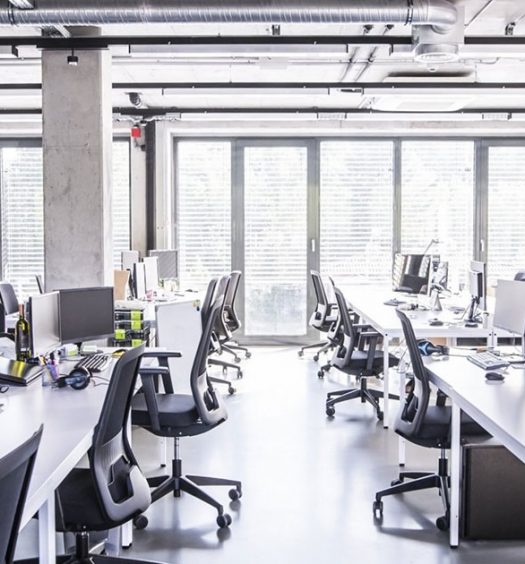 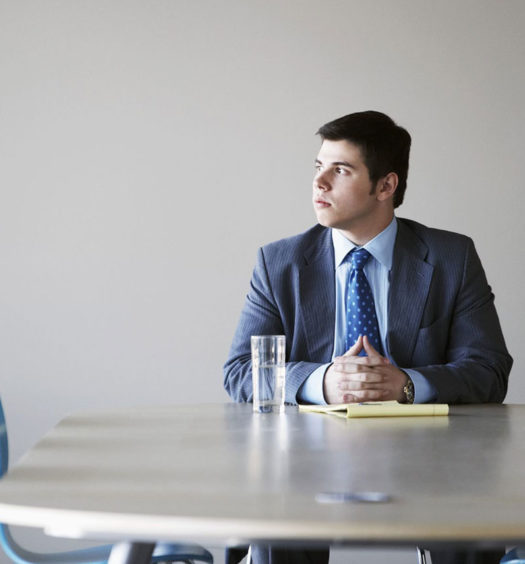 How to Ace the Interview

Read More
How to Ace the Interview